Skip to content
The Proof is In the Results 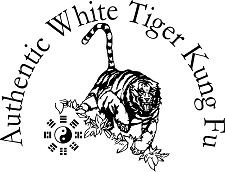 WHAT IS WHITE TIGER KUNG FU?

Considered lost in the early 1800's. the White Tiger Kung Fu System remains one of the most secretive, mysterious, and powerful systems in the world today.

This system has been a closely guarded secret of the Doo family that has been meticulously preserved and passed down through the family since the 1600's. The Doo family served as the right hand to Chinese emperors and their security force advised, healed, and protected six generations of emperors during feudal times. They were responsible for both the emperor's physical safety as well as his health and well-being.

Through his ancestors that have shared the system with him, our school’s (and the system’s) Grandmaster, Grandmaster Doo Wai, provides a direct lineage to this rare, powerful martial art.

Our Grandmaster has generously made the entire system available to the public, and our Kung Fu school in Sorrento Valley and its instructors are the only authorized providers of White Tiger Kung Fu in San Diego county.

With a proven lineage of over 400 years and direct ties to the traditions of the time, there really is nothing else like it in the world, let alone right here in San Diego. 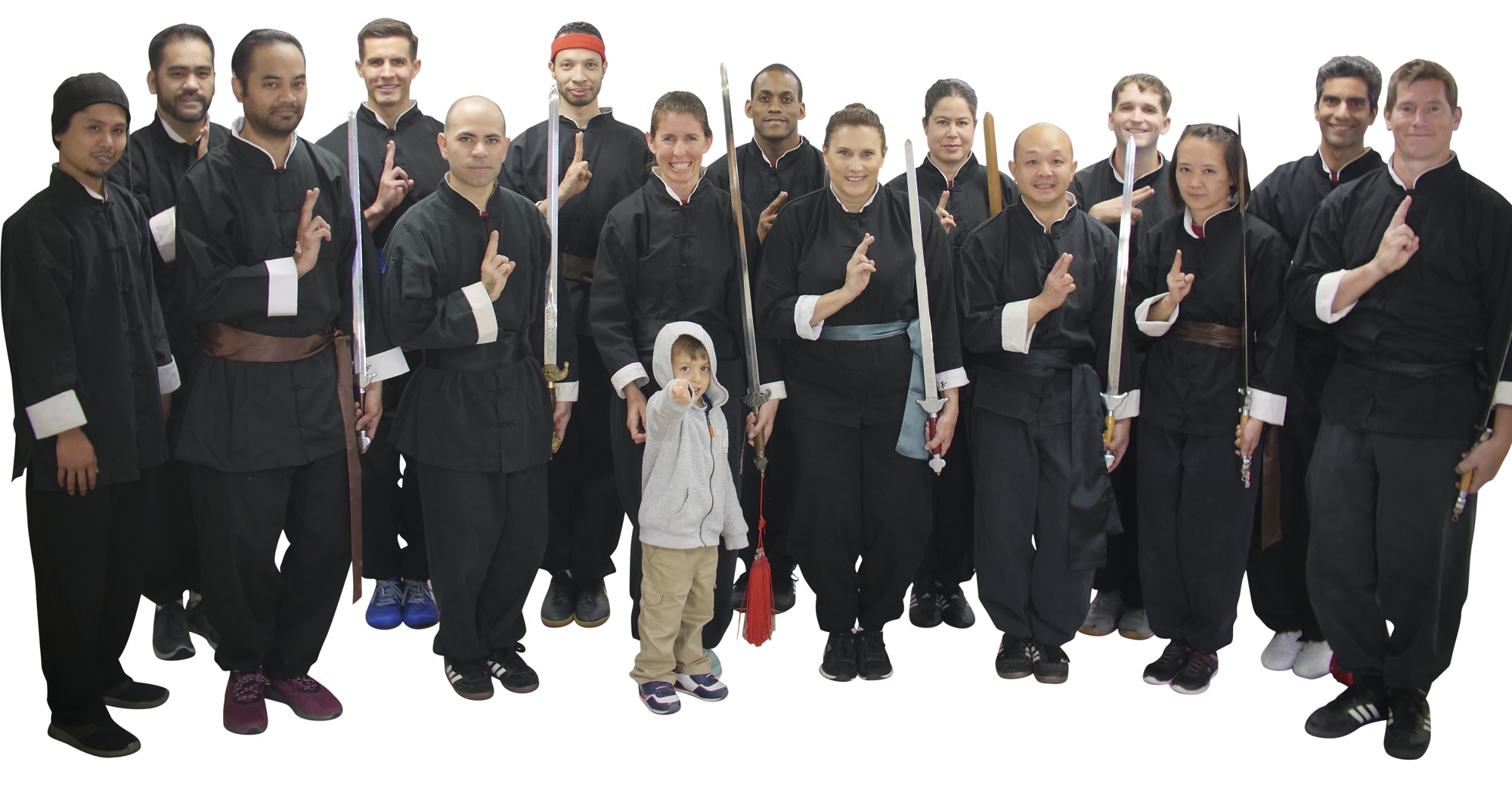 We are open for in-person training and virtual training too. Our highly trained instructors teach the in-person and virtual classes at the same time. This means you can train in whatever way works for you on that particular day and still get the excitement and energy of live, group classes. In fact, many of our students are busy professionals and parents that have enjoyed the convenience of training in person one-day and virtually the next.

We offer full class schedules for kids and adults. If you would like to experience White Tiger Kung Fu for yourself or your child, please schedule your one-on-one intro class below.

We offer intro classes for kids and adults. These classes are fun and informative, and get you (and/or your child) one-on-one time with one of our black-sash instructors. Please complete the form below and one of our instructors will reach out to you to discuss all the details. 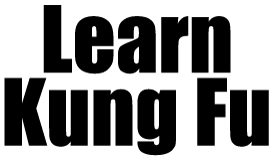 Dallas-Fort Worth Residents please visit the link below.